This procedure works for any 100mbit SOHO switch / router – it does NOT apply to Gigabit hardware! (since there are no “spare pairs” in gigabit ethernet). 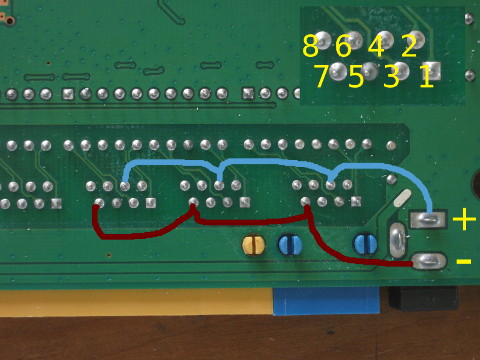 Then, you’ll have two basic use cases:

Step 2: Not strictly necessary, you can use the cable without first removing the insulating plastic: the soldering iron will melt it and the solder will blend with the copper inside. Note that some people don’t like melting plastic with their soldering iron – bear this in mind if you borrowed the tool from someone else.

Step 3: After each solder point, I check the quality of it by pulling and moving the cable; if it wiggles (as can be seen on many cases) I correct it by reheating or adding a drop of solder. A weak solder junction might work at first, but fail randomly after weeks or even months, with strange reboots that are really hard to debug. Avoid headaches: assert every solder point is firm as metal, before doing the next one.

Step 4: There are safer ways to do this, but the only thing I had at hand was a plain knife. With the router in a vertical position (LAN ports face down on the table) I first pushed away the metal tab from the plastic casing, and then pushed down with significant force (but very carefully, to avoid damage to other components). A safer alternative is using a small flush cutter to cut the metal tab.

Step 5: Blue and brown pairs (4,5 / 7,8) are normally connected to ground by a resistor and condenser, to filter out currents coming down the line. Now, we will purposely inject voltage on those pairs, so we need to break that filtering circuit – removing the resistors is enough. If you forget to do so, they will simply overheat and blow out by themselves.

Step 6: First, PoE is applied to WAN, LAN1, LAN2 and original plug socket, and in all 4 cases the router turns on.
Then, 2 additional routers are cascaded in a “PoE passthrough” setup: power comes from a single ethernet cable connected to LAN1 of the center router, and then LAN2 and WAN give power to the other two routers. This simulates what happens in a tower, where you run a single, long, UTP cable up connected to a modded router, and then with short patchcords you add more equipment; might be other modded routers or even Ubiquiti hardware, since the PoE standard is the same. 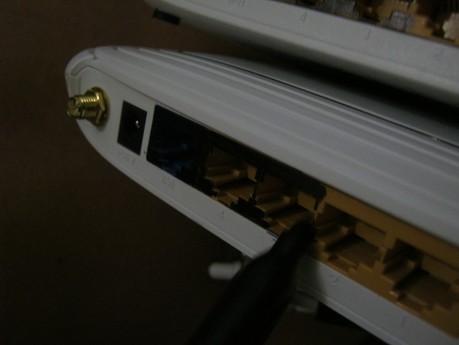 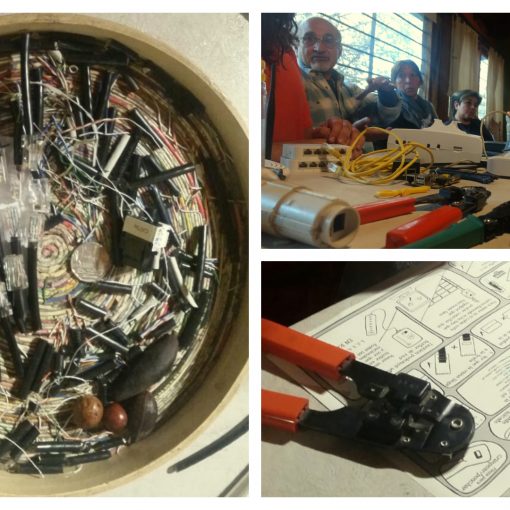 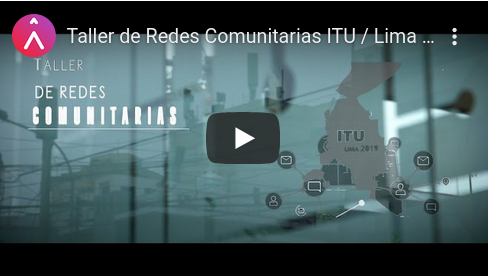