From Oct 29 to November 11 I traveled to Brasil with the purpose to engage with some of the community network initiatives of Brasil, participate in the Coolab Camp learning and giving workshops and continue developing the bonds between APC LOCNET peers from Latin América (Colnodo, IBE, Coolab and Altermundi).

The travel exchange was split in two chronologycal parts, the first organized by Instituto Bem Estar Brasil and the second led by Coolab. I couldn’t fly to Brazil earlier so miss the first activities organized.

The next day after I arrived we did a cultural activity at an incredible park at Sao Paulo, the Parque Ibirapuera where we walk a lot and visit the Afro-Brasil Museum. On sept 30 we went to Casa dos Meninos where we did a socio-political activity with teenagers where we split in teams to discuss about Community Networks. In my teem we discussed the role of teens in community networks, it was a very enlighting experience for me! The kids had many ideas and the tone of discussion was very interesting. They proposed that teens are more prepared to learn new things and to push new projects as they are less structured than adults so in CN teens can help building the colective vision. After discussions we did an activity to construct colevtively knowledage about antennas.

We went to Monteiro Lobato to meet CN Portal Sem Porteiras and to participate of the Coolab Camp. The first day we did the deploy of a LibreRouter in Hiuri’s house but as it didn’t had direct vision to another node of the network at the moment it couldn’t connect to the network. We colectively tought what is the best way to connect Hiuri’s house and found a very good solution that will be implemented by the community using a solar panel.

The night of Nov 1 we went to the school that hosted the Coolab Camp and we did a social activity at a Circus tent with lots of dancing! The next day started with a gathering and as the camp was an unconference we first shared what we would like to do in the camp and then proposed ideas and worked together in an agenda. The camp was a lovely experience where eveyrone shared and we built knowledage colectively. The first day I gave a talk about the inner works of LibreMesh that I am afraid it was too abstract and technical. That night we had a circle of women and a circle of men. At the men circle we did a fire at a clear in the woods. We shared thoughts and did a nice activity. After that we joined the women and we exchanged ideas and asked many questions between both groups.

At the women circles was forged the idea of doing a very practical workshop on how to build LibreMesh firmware and flashing in some routers. So the other day we did that workshop and the experience was amazing. We used the Coding Dojo approach that we learnt from Hiure at Colombia exchange. I facilitated the workshop with the help of Bruna, Tania and Guido and even as the activity was improvised (and maybe because of this) it went very good!. Everyone was very focused in the activity so we had to postpone the lunch! We did many more things at the camp, here is another blog post from Coolab about the experience with a great video 🙂

After the camp we stayed some days at Monteiro Lobato working with the peers in different things, like LibreMesh documentation, improving the Community Network infraestructure doing performance improvements in the configuration of the nodes, working with a GSM BTS, etc. We shared a lot of time together and with other Brasileans that also stayed after the camp. Hiure also did a video with a recap of those days. 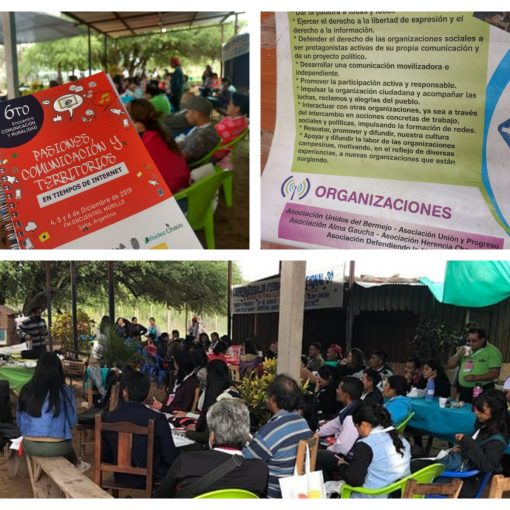 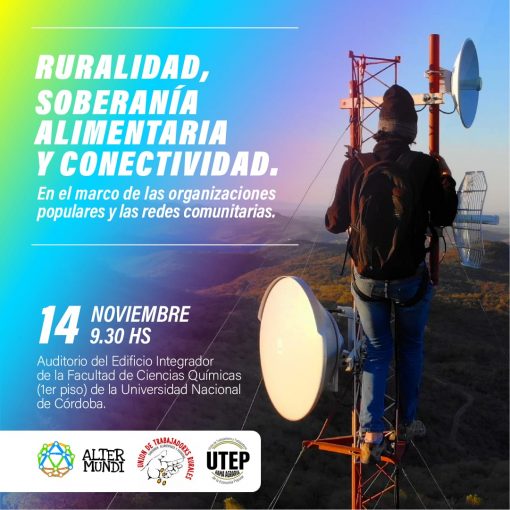 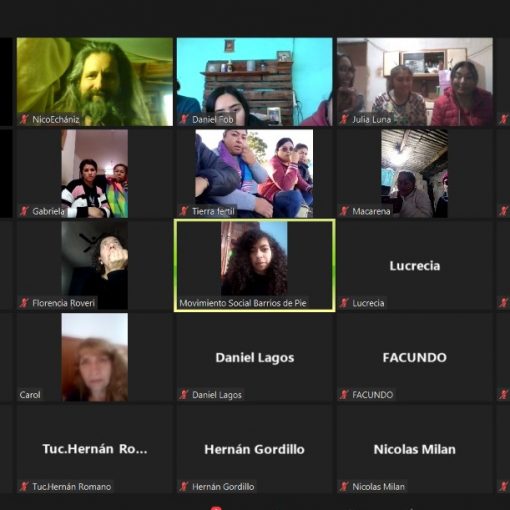 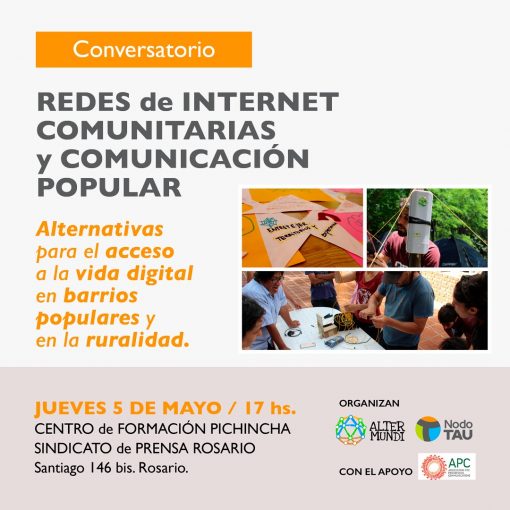